Are you a fan of Star Wars? Loved LEGO as a child (or adult)? This weekend (May 13-14), LEGOLAND Florida has an awesome event in store for you! It’s one of the most impressive Star Wars events, especially for families. This event is packed with terrific activities and many surprises. 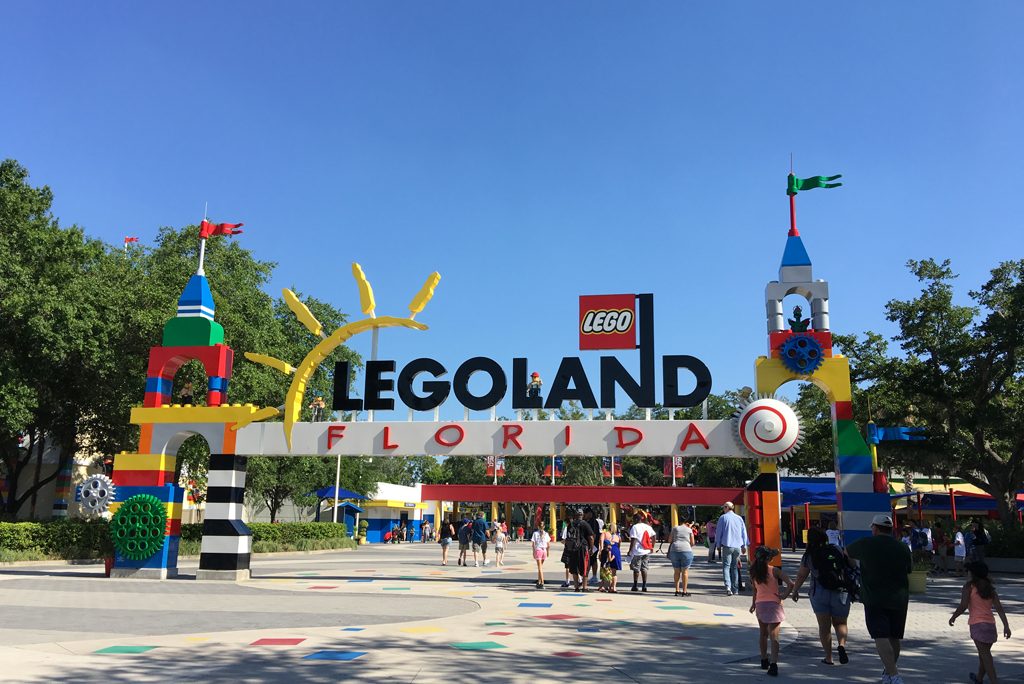 These are my top 5 picks: 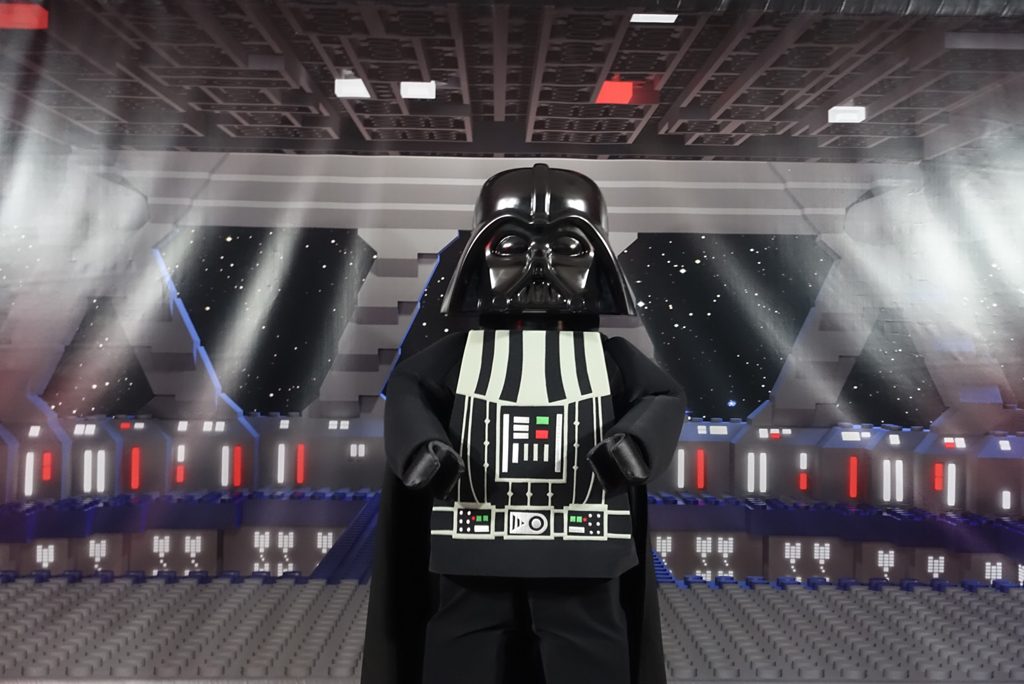 Come face to face with the dark lord himself – LEGO Darth Vader! The only Sith in the galaxy that is as sinister as he is cute! This a very unique photo opportunity.

WOW! This is the most impressive variety of Star Wars characters I’ve seen in a while. Darth Vader, Kylo Ren, Boba Fett, R2-D2, Darth Maul and many other fan favorite characters make an appearance.  The costumed Star Wars fan group is absolutely fantastic, playful and very friendly. Die-hard Star wars fans will appreciate some very rare encounters with lesser known characters like Darth Malak, who is a part of the Star Wars expanded universe.

Where’s R2-D2? I really liked this challenge of tracking R2-D2 across Miniland USA. It’s a wonderful idea as it lets you discover even more details and things that you might have missed, even for repeat visitors. This R2-D2 shows up in the most unexpected places! Very nice! If you fill out a form and write down the number of R2-D2 appearances for each zone at Miniland USA, you get a chance to win a participation prize.

This is a super adorable Star Wars kids costume showcase hosted by the self proclaimed, Jedi fashion gurus – Gopal and Cindra. This funny duo also host the LEGO Star Wars Family Battlefield. The youngling BB8 costume was hands-down one of the cutest things I’ve ever seen. Kodus for the mother who picked up this genius costume.

This is a wonderful competition between families. Each family is presented with a series of challenges like LEGO building, ring toss and more. The family that completes the challenges in the least amount of time wins the grand price, which includes an amazing LEGO Yoda trophy, LEGO sets and more. Definitely worth it and entertaining to watch as well.

LEGO Star Wars days is a brilliant event. The costumed Star Wars fan group appearances, meeting LEGO Darth Vader, tracking down ‘R2-D2’s at Miniland USA- there’s so much to do and see. If you’re a Star Wars fan and love LEGO – enjoy it, you will!

If you’re in Orlando – there is a convenient shuttle bus that you can get from I-Drive 360 to LEGOLAND Florida.