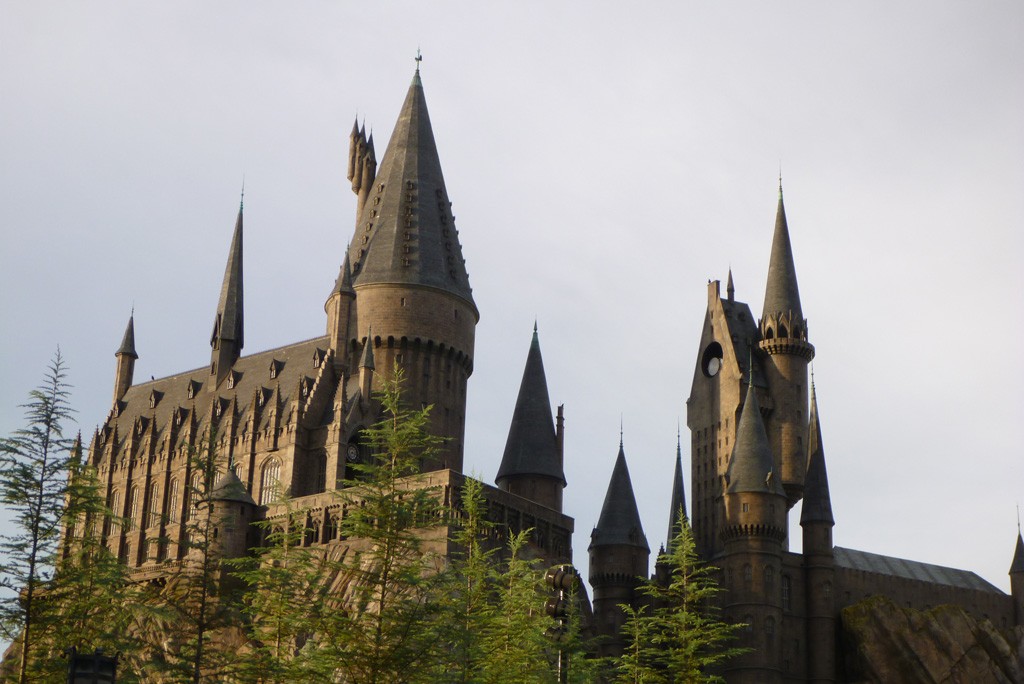 The Wizarding World of Harry Potter exists all around the world

The Wizarding World of Harry Potter in Orlando, Florida was an instant hit for Harry Potter fans around the world when the park opened up in 2010. The excitement was magnified when Diagon Alley was added on. But Universal Orlando Resort is not the only place in the world to capitalize on Harry Potter.  Japan recently opened a Wizarding World, and in Universal Studios Hollywood, construction began on a park expected to open in 2016. Most recently, there was an announcement that a Wizarding world of Harry Potter was opening in Beijing sometime in the near future. 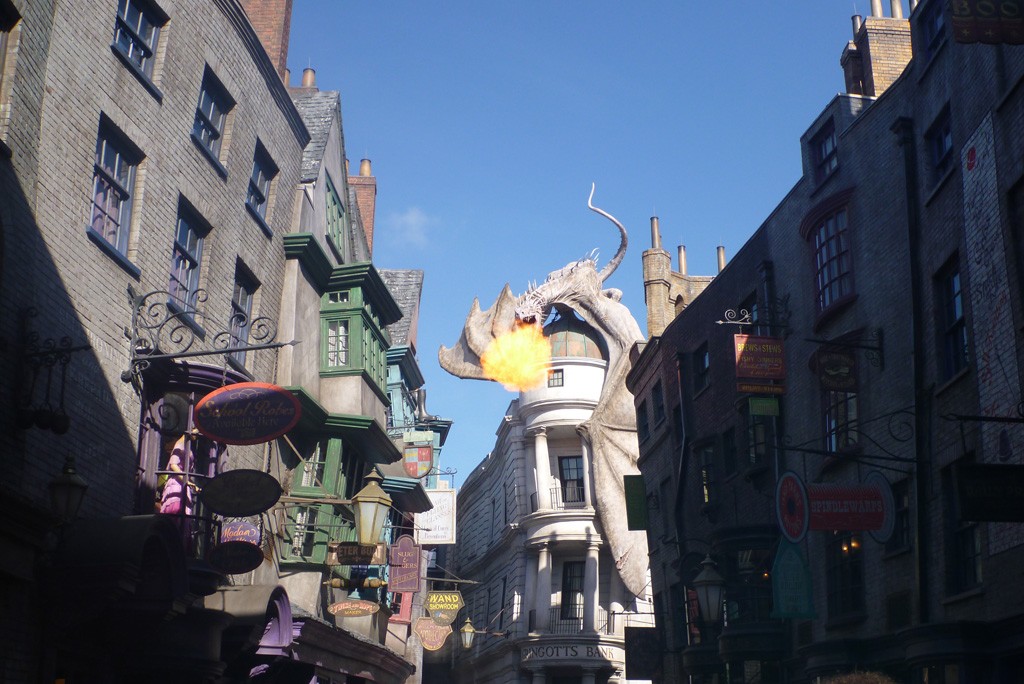 With the add on of Diagon Alley to the Orlando Wizarding World of Harry Potter fans of the franchise can now ride the Hogwarts Express from the original Wizarding World of Harry Potter park in Island of Adventures to Diagon Alley in Universal Studios. The new Diagon Alley has lots to offer with several new attractions. You can take a tour of Gringotts and ride the roller coaster based off the cart scene from the series. Other attractions include shops and restaurants. You can stop by Ollivander’s wand shop, modeled after the store from the movies and books. Here you can choose from a variety of wands, either a replica of a character’s wand or one of your own particular desires. Another shop to stop by is Weasley’s Wizard Wheezes. A shop full of toys, jokes, and snacks. As for dining, just like at the Wizarding World of Harry Potter at Island of Adventures, the  restaurants are all based off places from the series. Here you can eat at the Leaky Cauldron and stop by Florean Fortescue’s Ice-Cream Parlour for dessert or grab a pastry here for breakfast. There are also street vendors where you can get snacks and beverages also based off the series such as butterbeer. 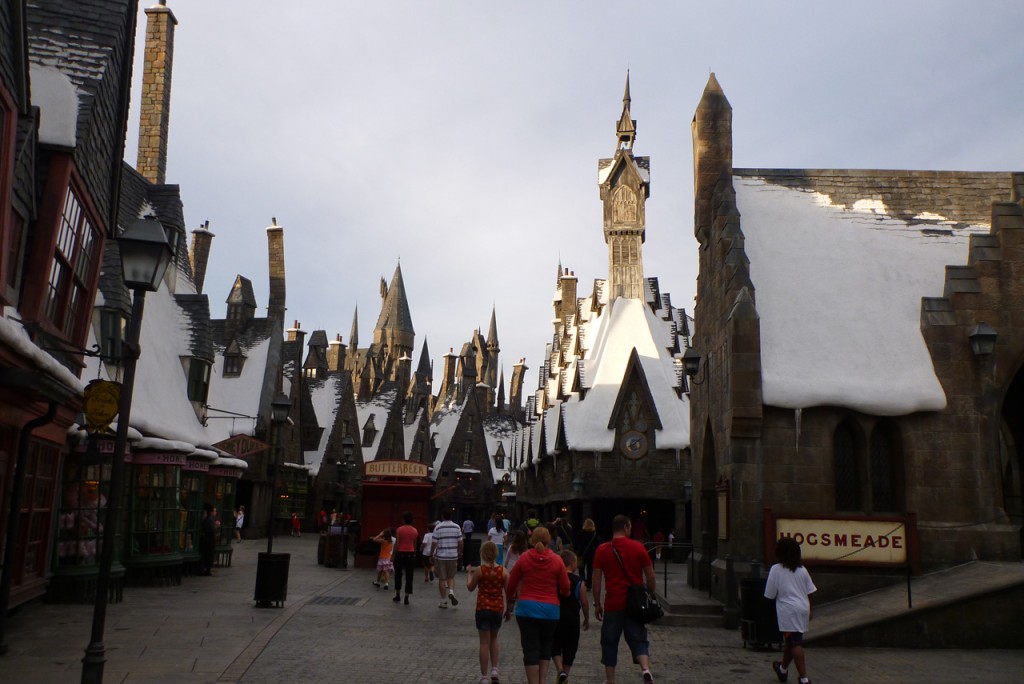 The Wizarding World of Harry Potter in Osaka, Japan recently opened up in summer 2014, and while it does not have the Diagon Alley attraction at least not yet. Diagon Alley is very new, having just opened this summer as well, and if it proves to be a success in Orlando, perhaps the Japanese park may look into expanding as well. While the Wizarding World of Harry Potter in Japan doesn’t have this part, it still shares similarities with the original park in Orlando, such as the family friendly mini roller coaster, the Flight of the Hippogriff and Harry Potter and the Forbidden Journey,  a motion simulator ride through the Hogwarts castle. As for dining and shops, both parks share the Three Broomsticks restaurant and butterbeer is also available. Ollivander’s wand shop is also available at this park. The big difference between these two parks is the fact that the park in Osaka is missing one of the biggest attractions at the park in Orlando, the Dragon Challenge. This is the big roller coaster attraction of the park, and is clearly intended for older people. It seems without this ride, the park in Japan will attract more families and children rather than teens or young adults. However everyone will enjoy rides such as the Forbidden Journey. 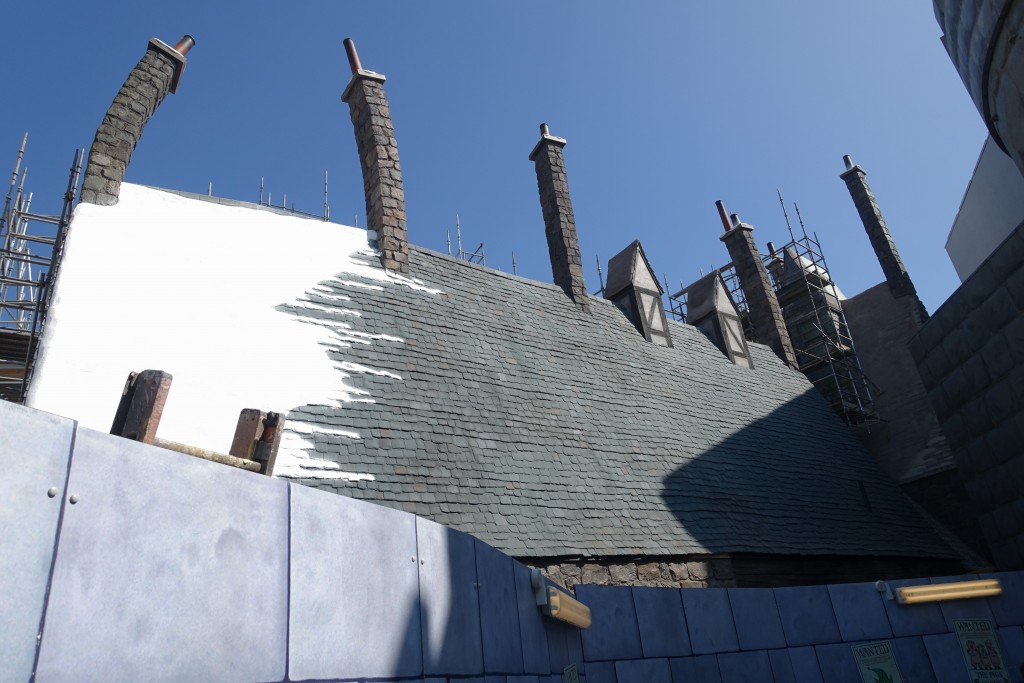 As for the Universal Studios in Hollywood, an expansion is currently in construction as they proceed to build a Wizarding World of Harry Potter expected to open next year. Not much is known yet due to the fact that it is not open yet and won’t be for another year but it’s something to look forward to and hopefully we can expect something great.

China is looking to become the #1 destination for theme parks 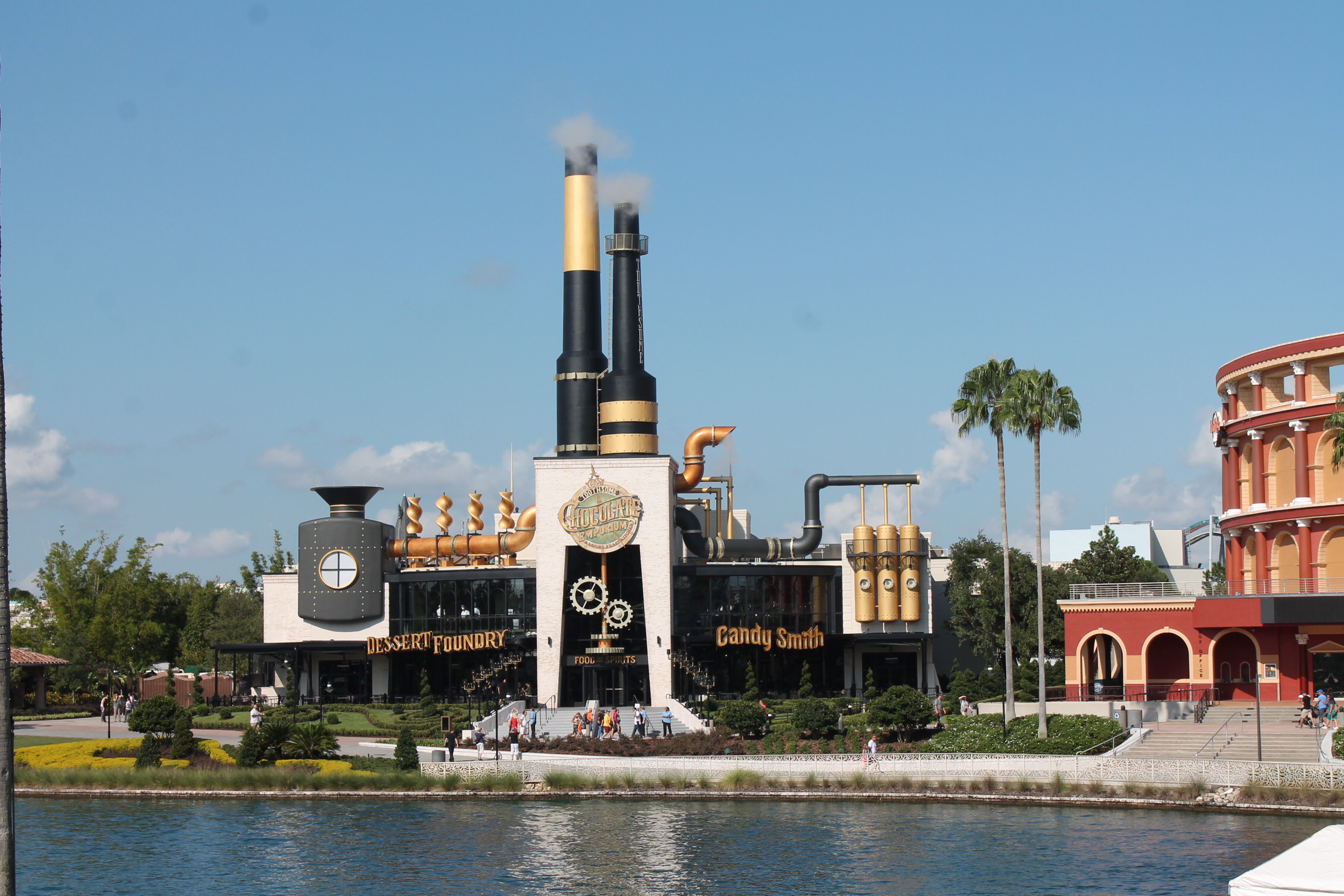 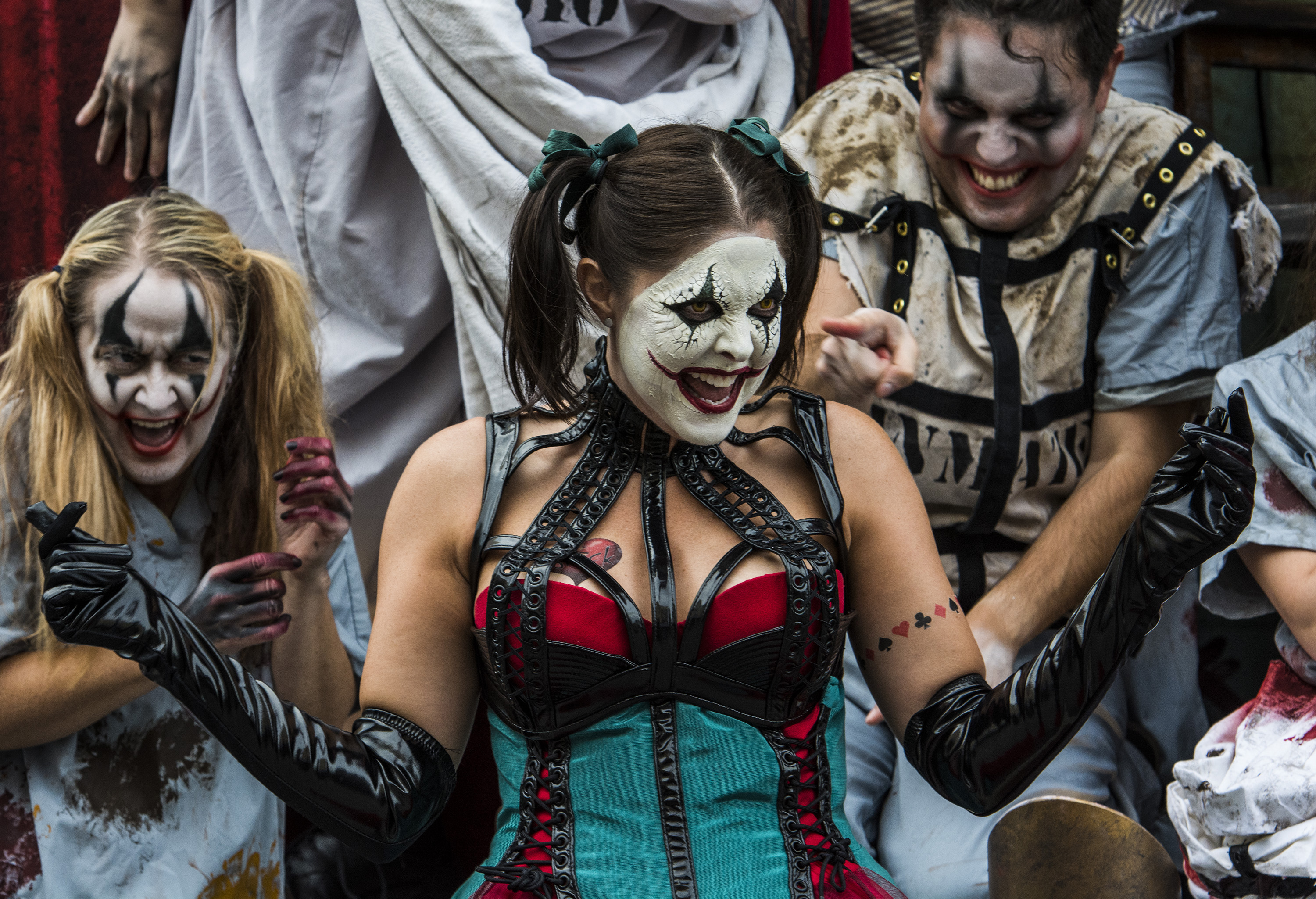 Ten Things To Do with Kids at Universal Orlando Resort