Excited for this year’s Thanksgiving shopping celebration events? Well, attractions has their own event called-  IAAPA Attractions Expo. The expo is the biggest in the world for themed entertainment and gathers the suppliers of the industry showcasing their latest offerings and technologies.

The event is educational as well! Even if you’re not from the industry and interested in theme parks, roller coasters and more- you’ll be simply amazed by the sheer size of the exhibition floor (which even includes an outdoor exhibition!). For the time of the event – Orange County Convention Center transformers into a huge and magnificent playground with rides, video games, special treats and food and just about any imaginable amusing experience! The blend of people is so unique and you can find CEOs and directors of companies that are there to learn about new products with kids who are just in it for the fun!  (and I’m suspecting some of the adults are there just to enjoy it all!)

The opening – Every Experience Matters

The expo started with the traditional morning opening event. No event for themed entertainment can be without its own theme and the 2016 theme was Every Experience Matters. Which goes to say that even the smallest experience, like eating that perfect popcorn or meeting a favorite funny character can lead to a life long memory. I think this is very true for me as I can still remember eating that yummy Pork Gyoza at Tokyo Disneyland to this very day!

Video screens showed the latest and greatest in various categories and was excited for Busch Gardens Tampa for rightfully winning the year’s Applause Award. It’s a an amazing theme park! Runner ups for this year were LEGOLAND  Germany and Siam Park.

The Dubai theme parks were heavily featured in the What’s Hot category, but I was personally excited for these two new mentions: the amazing new Shanghai Disney Resort (which would be nice to visit some day) and the Californian version of The Wizarding World of Harry Potter (which received a upgraded 3D version of Harry Potter and the Forbidden Journey!).

What’s nice about these short videos is that you get to hear about international and smaller theme parks and some of these are very impressive. For example: Year of Immersive Experiences category featured: La Dernier Panache in France,  Lisberg Gardens in Sweden.

VR is starting to get introduced for theme parks in the Technology category, like The New Revolution – virtual reality roller coaster at Six flags over Texas.

VR was at its early stages last year with just a few companies showcasing VR experiences. This year, however, it was a whole different story- VR was featured everywhere and some of those concepts of using VR were extremely innovative:

VR water ride by PolinWaterparks. I’ve never seen something like that and it was a fun, very relaxed experience compared to a VR roller coaster, which was a welcomed change. A really cool concept!

VR enhanced WindstarZ by Zamperla makes you feel like you’re really hand gliding in an “other wordly” environment with an interactive motion that lets you guide what you’re seeing with the VR set. It was very impressive and adds a unique new layer of enjoyment.

Simuline perfected their VR experience from last year with an improved vehicle that works well with the hilarious crazy biker over the Great Wall of China movie.

It’s interesting to see that now, that the technology for VR has evolved, the focus is moving towards interesting and captivating visuals and content and I assume that will be the case as we get closer to 2017. 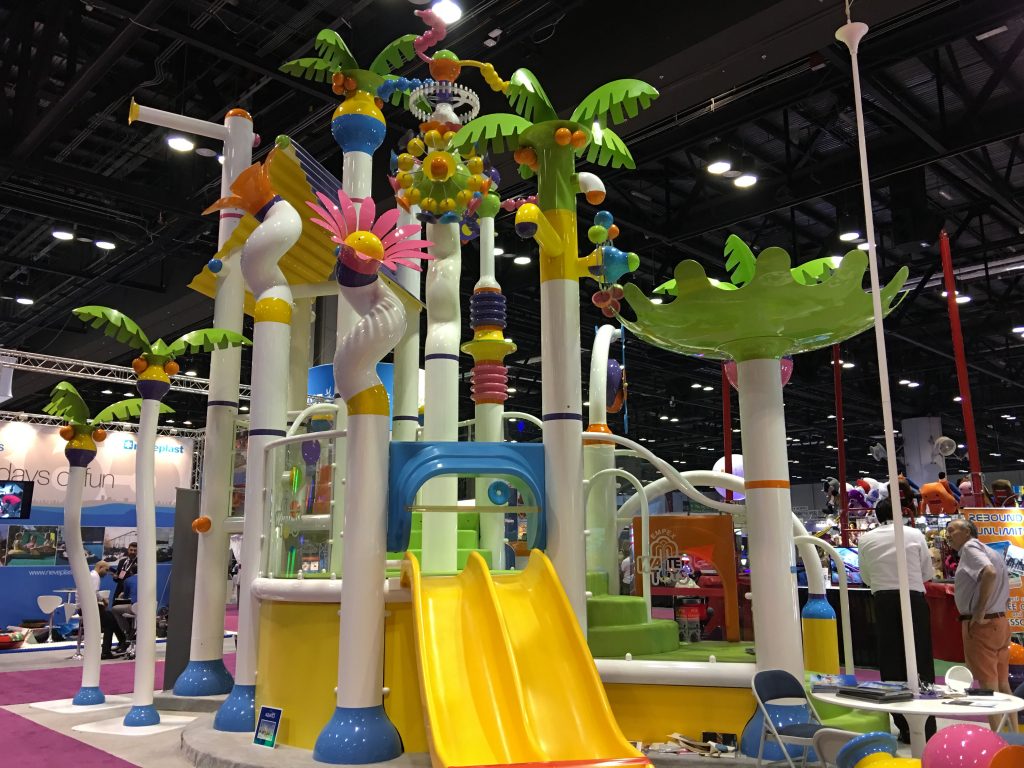 Empex won the Best Exhibit award at IAAPA Attractions Expo for their impressive and sophistically designed water playground. The minimalistic approach is a breath of fresh air. Their water propelled playgrounds are featured in almost 80 countries around the world with the same design philosophy – “very sculptural, very arts related” as their marketing manager describes it.

The Flyer by Triotech is a new flying simulator. What’s unique here is that every seat is controlled individually and that makes you feel more inside the action. The presentation was very exciting to try: one movie was a 3D movie inside an alien world and the other was an extreme sports type movie with wingsuit gliders and more. Triotech said that their solution is also very modular and you can more seats as well as replaced seats if needed, instead of complete row of seats.

LifeFormations’ animatronic character were very impressive. They create realistic characters as well, and their creations are ‘one of’s, created just for a specific client.

Denials Wood Land shooting galleries were hands down the most amazing ones I’ve seen. They create these highly themed environments and lively animatronic characters.

Techfood introduced their Choco Kebab! Yes, you heard! A Chocho Kebab! and it’s as tasty as it looks! That’s sooooo cool!

Next to the Cocho Kebab stand was one of the most tasty lemonades I’ve tried- Bill’s “World Famous” Lemonade. It turns out that they are supposed be low in sugar as well!

The queue for BeaverTails pastries was alway long and for a good reason- their chocolate pastry was awesome! (surprisingly big in size too).

Dippin’ Dots new flavor for this year is Brownie Batter, a fudgey blend of brownie batter ice cream and chewy brownie chunks! It was great and on par with their last year’s delicious flavor- Redberry sherbet made with SourPatch Kids. Yumm

Crazy Tower got my attention. It has a very simple premise – build a tower will only one button to control the position of each layer. It sounds simple, but I actually found myself really engaged with the game and kept trying to level up my game. The screen itself look like a hologram and graphics and sound are simple, yet very impressive.

Pinball Factory teamed up with Zen Studios and created some brilliant pinballs machines with Zen Studios’s elaborate, graphically superb games. You can even use 3D glasses for added realism. The other advantage of these virtual pinball, for Arcades owners, is that you can change the content and try different things until you find the games that perform the best.

The retro Pacman and classic e games were eye catchers with their huge screens, that made them into something exciting and new in a way.

The 2016 IAAPA Attractions Expo was such an amazing exhibition! Where else can you see this diversity and collection of so many outstanding creations? The blend of people, kids, managers and people that go to the exhibition just to have fun is so unique and the atmosphere is just fantastic. There were so many surprises like Doc from Back to the Future and Disney characters in the exciting opening event. As a theme park enthusiast – it’s just a dream to be there and I can’t wait for 2017 to find out what the latest and greatest will be! 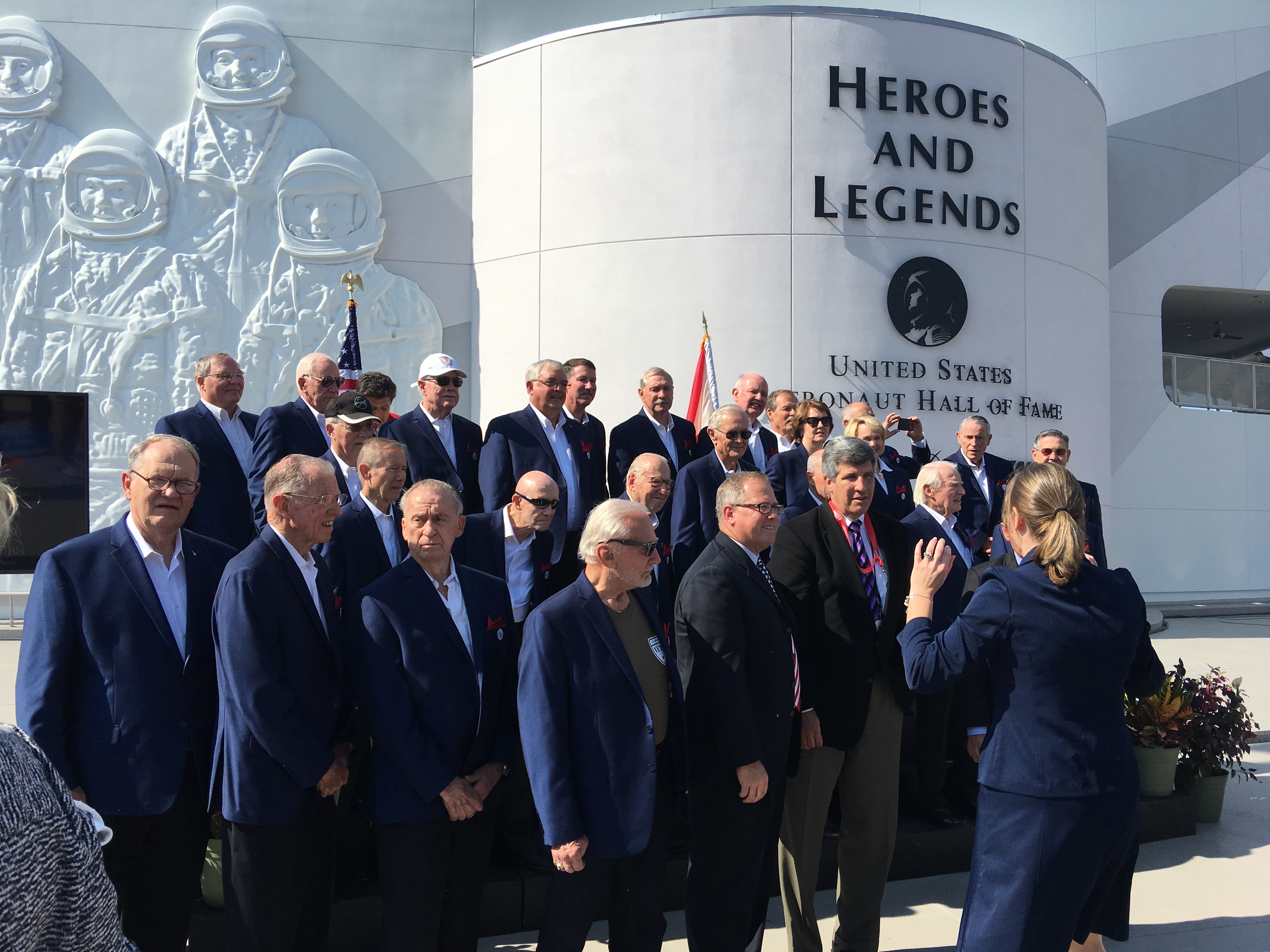 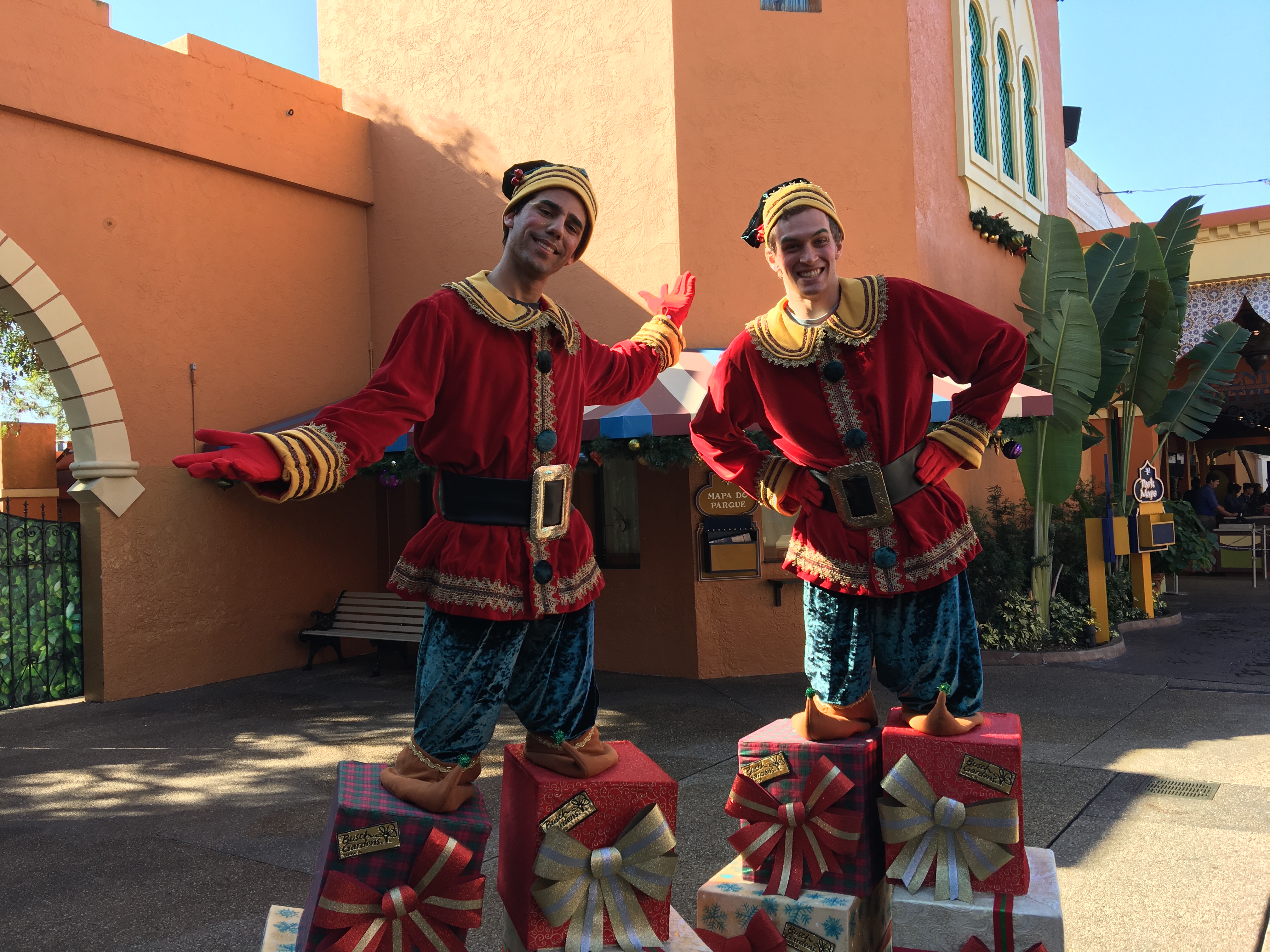