Today, a good portion of films released are taken from other media. Whether its a remake of a previous film, based off a book, video game, or television series, a lot of movies today are adaptations. However, something I find really interesting and unique  is when they take something someone would never even think of as a movie concept, and turn it into one, and Disney has shown us they can do that. Disney has taken some of their most popular attractions and turned them into films. Some of these include the TV movie Tower of Terror (1997), Mission to Mars (2000), The Country Bears (2002), The Haunted Mansion (2003) and of course the highly successful Pirates of the Caribbean franchise (2003-present), and coming this year is Tomorrowland.

Other films Disney has in production include a Haunted Mansion remake by Guillermo Del Toro, a new Pirates of the Caribbean, a Magic Kingdom film, and a movie called The Hill which will be an adaptation of the popular Matterhorn Bobsleds ride in Disneyland. But why stop there? Disneyland has several popular attractions that they could easily adapt to movies and as we have seen in the past, they can do it well. So why not? There are several rides that I think would make a great addition to the line of Disney films being released based off their popular attractions. While the 2003 film adaptation of The Haunted Mansion had some moments that children may find spooky, it kept the overall feel of the film lighthearted and family friendly, casting comedian Eddie Murphy in the lead role. 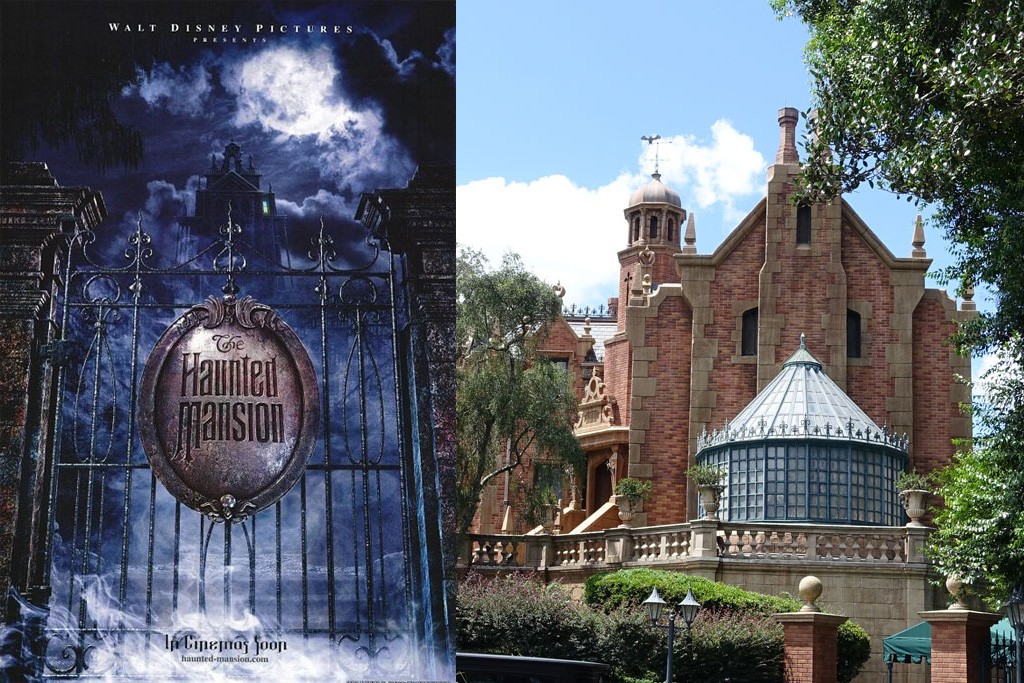 However, the remake will be quite different. Horror film director Guillermo Del Toro who is known for his darker movies such as Pan’s Labyrinth (2006), Don’t Be Afraid of the Dark (2011), and Mama (2013) will be writing and producing the remake. Guillermo Del Toro has said that unlike the previous film, this one will not be a comedy, instead it will be a 3-D horror film. Del Toro once stated in an interview,

“We are not making it a comedy. We are making it scary and fun at the same time, but the scary will be scary.” 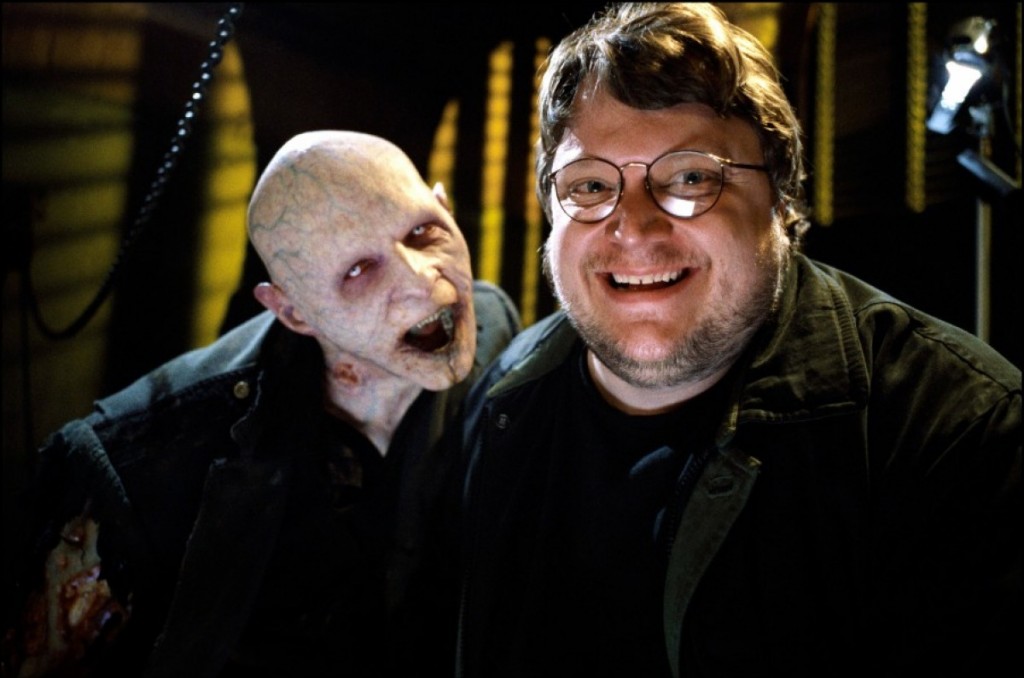 This will be an interesting twist since the last adaptation was so comedic. It will be hard to compare the two as it seems they will be two completely different movies with a completely different plot and new set of characters. In fact, the only resemblance the two may share is the title and the fact that their both based off the Disney ride. Being a Disney film, it will have its limits on just how terrifying it can be and it will most likely get a PG-13 rating.  There is no release date yet for this film and not much is known yet about the film. However, we do know it will be a horror film, there is talks of Ryan Gosling in the lead role, and the main antagonist has been announced, the Hatbox Ghost to be played by Doug Jones. When the Haunted Mansion opened in 1969 in Disneyland the Hatbox Ghost was an attraction in the attic part of the ride. However, almost immediately after the attraction had opened, due to technical difficulties it was removed. However, now it is making a comeback. It will be featured in the new film and re added to the Haunted Mansion in Disneyland next month. 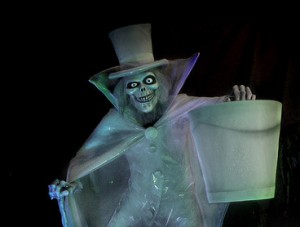 While The Haunted Mansion is clearly in development, it seems  it will be a while before we see this film, whereas the other theme park based rides seem further in development. The next film in the Pirates series which will be titled Pirates of the Caribbean: Dead Men Tell No Tales has a scheduled release date in 2017 and a basic plot summary has been revealed. Both the Magic Kingdom film and The Hill are in very early development. Jon Favreau, director of the first two Iron Man expressed interest in adapting the Magic Kingdom into a film in recent years. However, currently he is working on other projects such as a reboot of The Jungle Book. It seems it may be a while before we see this film. The same goes for the Matterhorn adaption, The Hill. This is another project we know very little about and it seems it will be a while before we see this film as well. I am particularly excited about this adaption, as I have always thought that an adaption of the Matterhorn has a lot of potential to be a great action/adventure film and it’s something I’ve been hoping to see for a long time. I think there is a lot of potential for other Disney rides to be made into other films. Some I’ve always wanted to see are a Space Mountain movie and a theatrical remake of the Tower of Terror. With all the success of rides adapted into films along with the ones in development, it seems like we might be seeing more of these films in the future.

China is looking to become the #1 destination for theme parks 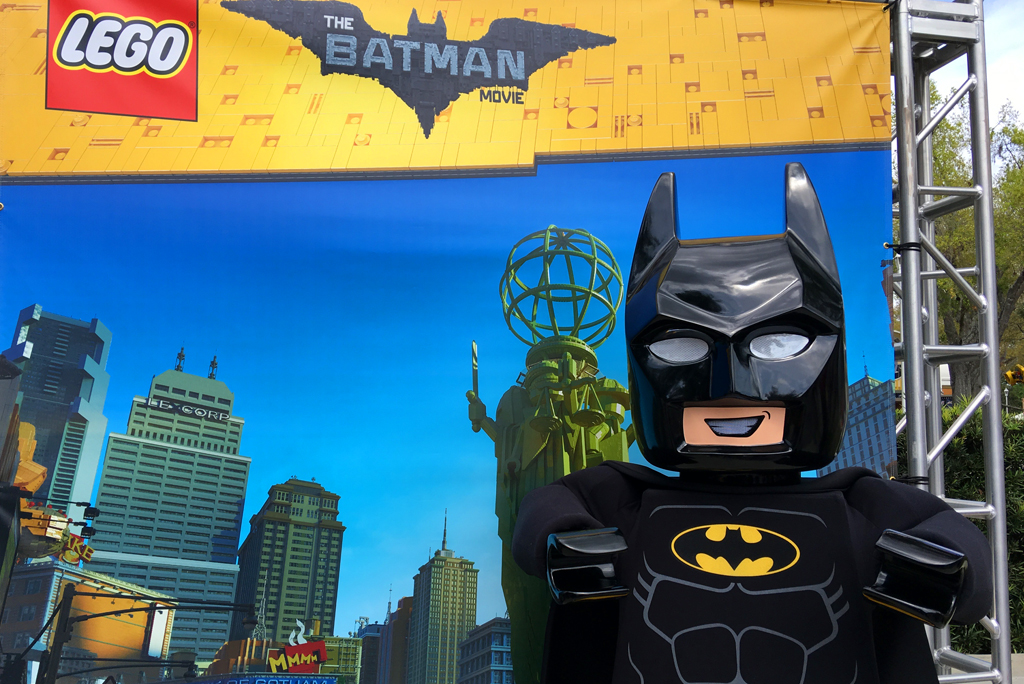