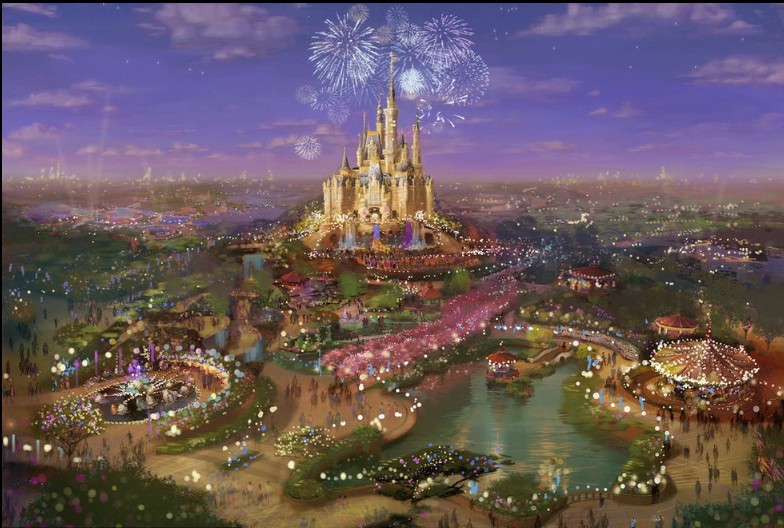 New and improved “Disneyland” theme park coming to Shanghai China! For lovers of DisneyWorld’s Magic Kingdom, or just theme park enthusiasts this new upcoming park is the place to go! Featuring the largest Disney castle in the world with several other attractions like many of Disney’s most loved characters as well as treasure cove and the garden of the 12 friends, a must see for any Disney theme park lovers. 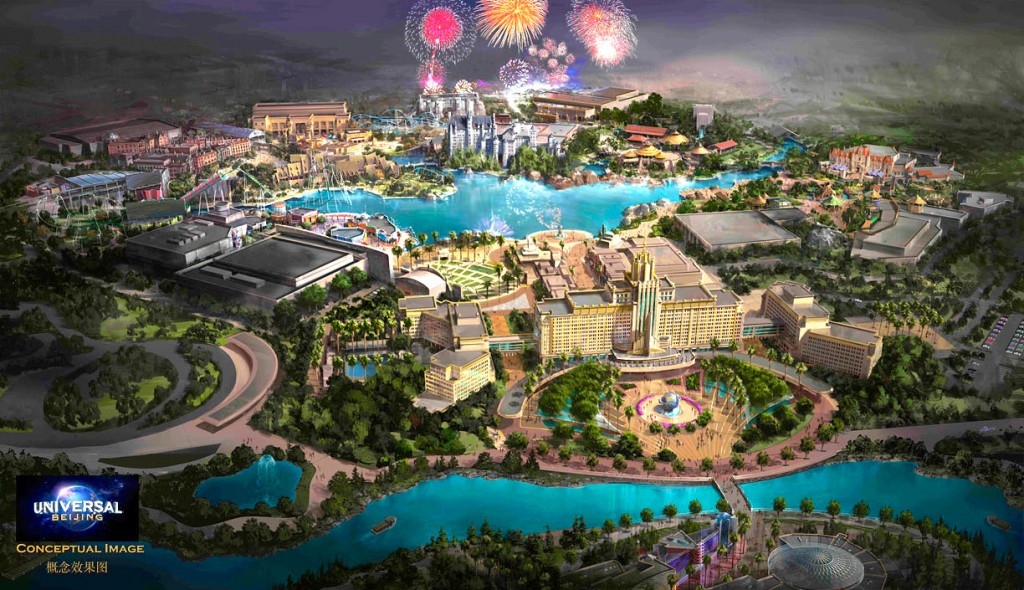 After 13 years in the planning so far, universal studios has finally announced that their new park in Beijing China is set to open in the year 2019. This park is supposed to be one of the best in world with over 3.3 billion dollar of investment, with 300 acres of land. There will be many Chinese themed rides and cultural attractions as well and the first ever universal resort hotel. Definitely worth visiting when it opens. 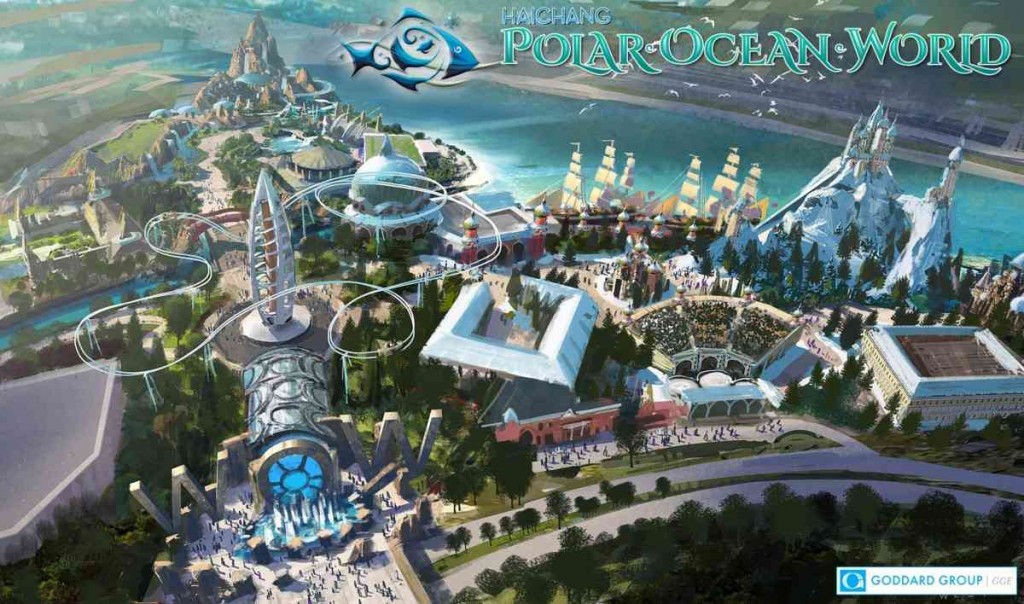 Set to open in 2017, construction has begun in China for a massive ocean world theme park in Shanghai. Said to be one of the biggest in the world featuring multiple entertainment facilities of many different kinds marine attractions. There is said to be at least 3 different marine animal exhibits, great for lovers of Sea World’s Shamoo, along with many other rides and exhibits.

The Wizarding World of Harry Potter around the World – Part I

Disney Rides on the Big Screen