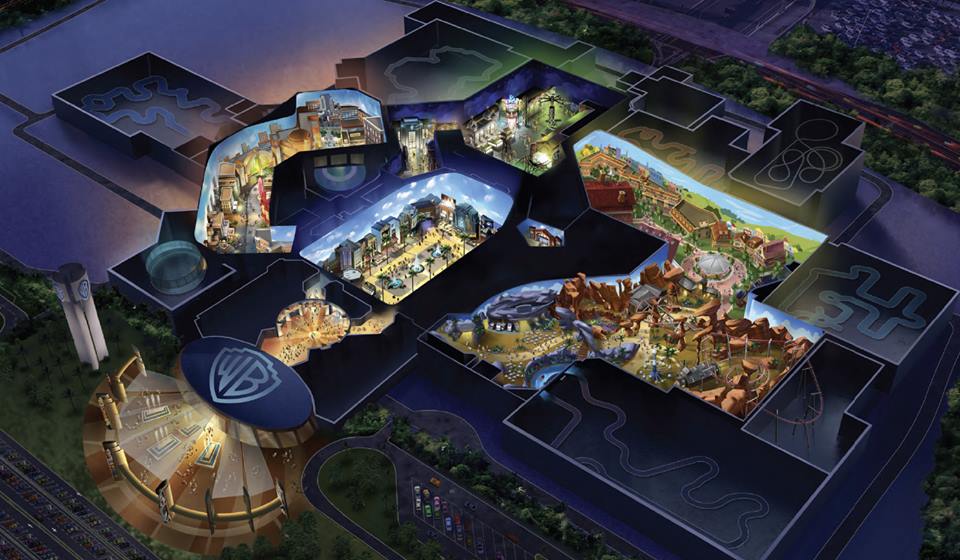 Recently Warner Bros. Entertainment signed a deal to allow the construction of a theme park in Abu Dhabi. This is an opportunity for Warner Bros. to continue spreading out internationally. However, this will be the first indoor theme park from the company. Of course weather of the location is a big factor of why the park will be indoor. The weather in Abu Dhabi is generally very hot, however during the winter months it can get pretty cold. An indoor theme park could be a big attraction during these seasons.

Not much is known yet about what will come of this agreement but hopefully more news will be released soon. Another indoor theme park coming soon is a Universal Studios park in Moscow. This is another place where temperature has a large impact on the location of the park. Moscow is a generally cold place and it snows often. In this location it would be hard to sustain a park that can be open year round. This is why the indoor theme park is a good idea for theme parks to still strive in areas where the weather will not allow. There is not a lot of information yet on this park either. However, it is scheduled to open in 2018. 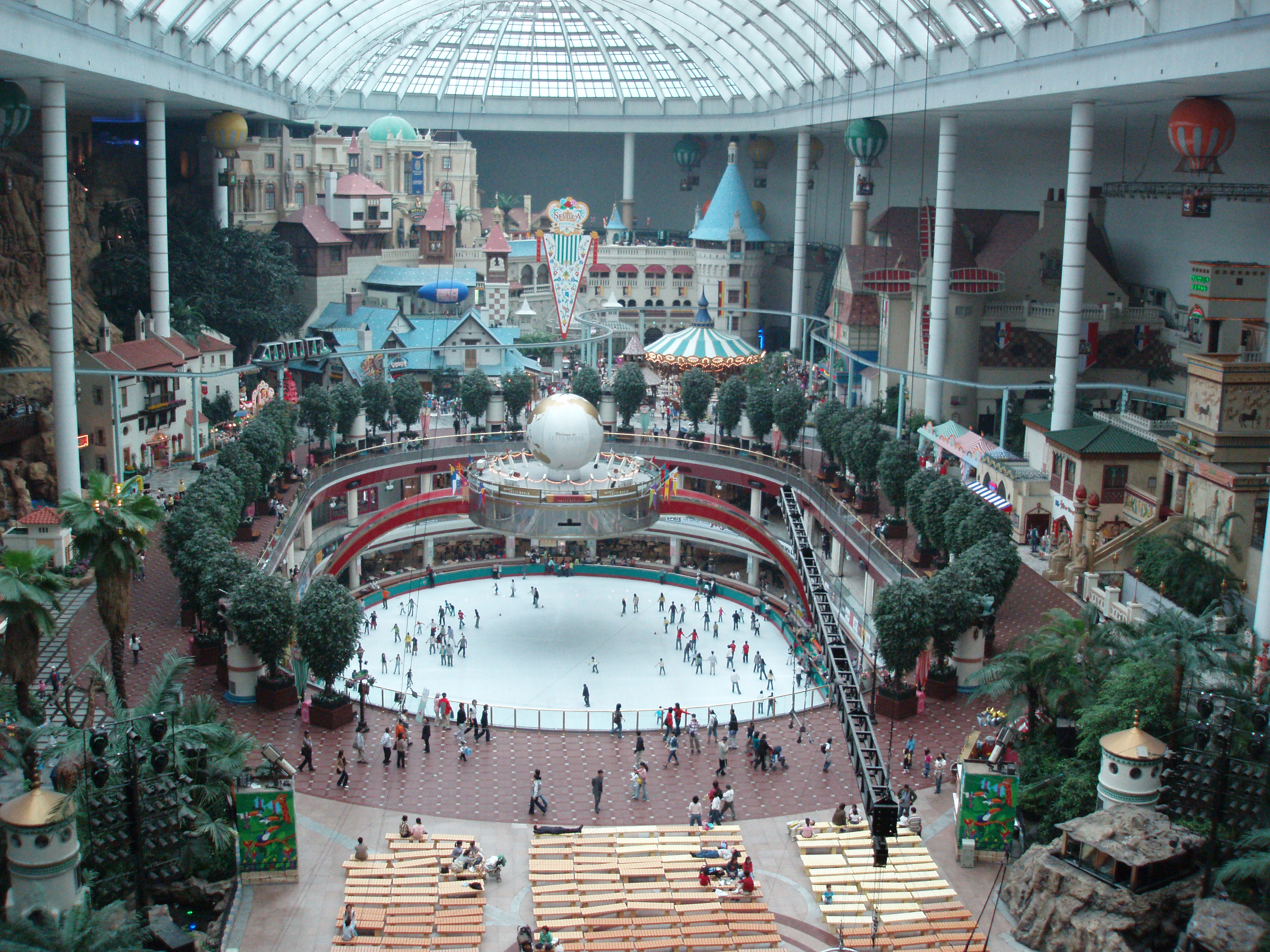 Currently, there are a few popular existing indoor theme parks. South Korea there is the successful Lotte World (which is the 14th most visited theme park in the world).  It currently holds the record for the largest indoor theme park. There is also Six Flags Great Escape Lodge & Indoor Water Park located in Queensburry, New York and within DisneySea located in Tokyo, there is a big indoor attraction.

Mermaid Lagoon is a theme park within a theme park. It is based off of The Little Mermaid franchise and has rides, restaurants, shopping, and shows. 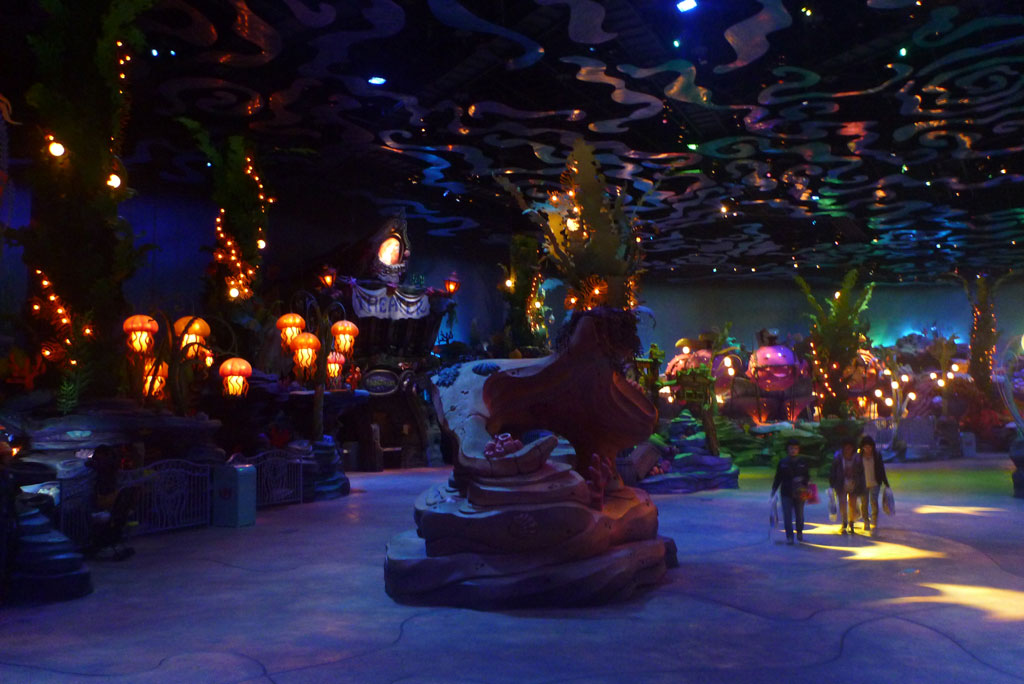 Could indoor theme parks become a major success in the future? What do you think? Comment below and let us know!