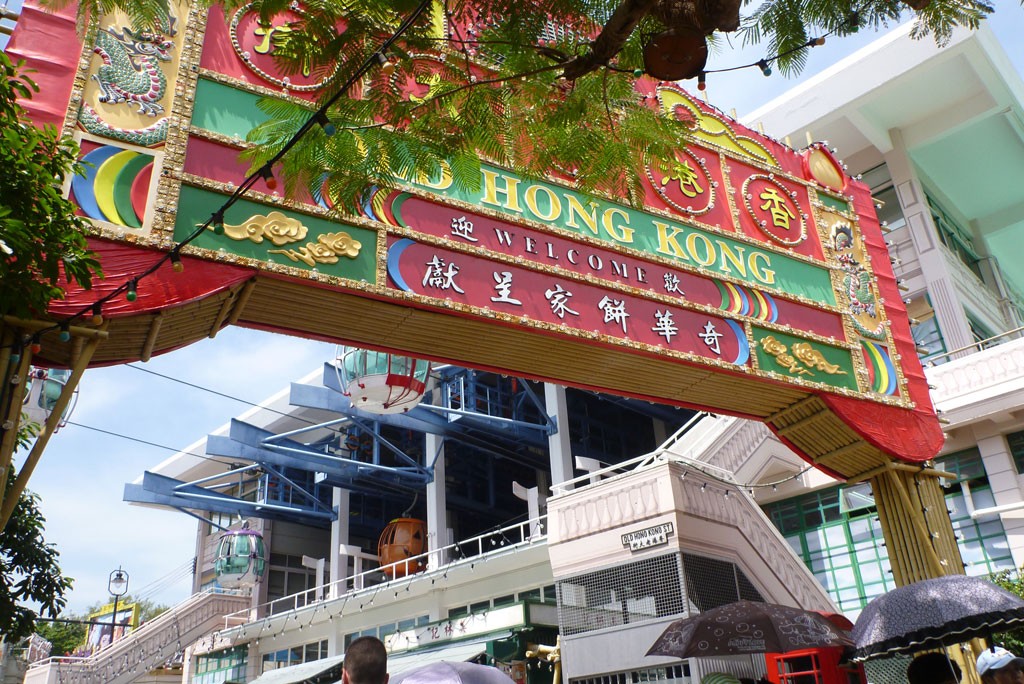 When it comes to large-scale entertainment and exceptional family fun, there is no better place than Asia. With endlessly unique attractions and a flair for the fantastic, theme parks in Asia are in a category all of their own. If you’re planning a trip to Japan, Singapore, or Hong Kong, you should plan a day (or two) to fully experience the excitement, innovation, and thrills in some of these truly amazing theme parks.

More than 30 years ago, the Tokyo Disney Resort opened its doors, becoming the first Disney theme park outside the United States. Since then, it has grown into one of the top entertainment destinations in Japan, now boasting two theme parks (Disneyland and DisneySea), nine hotels, and a massive shopping area, Ikspiari. 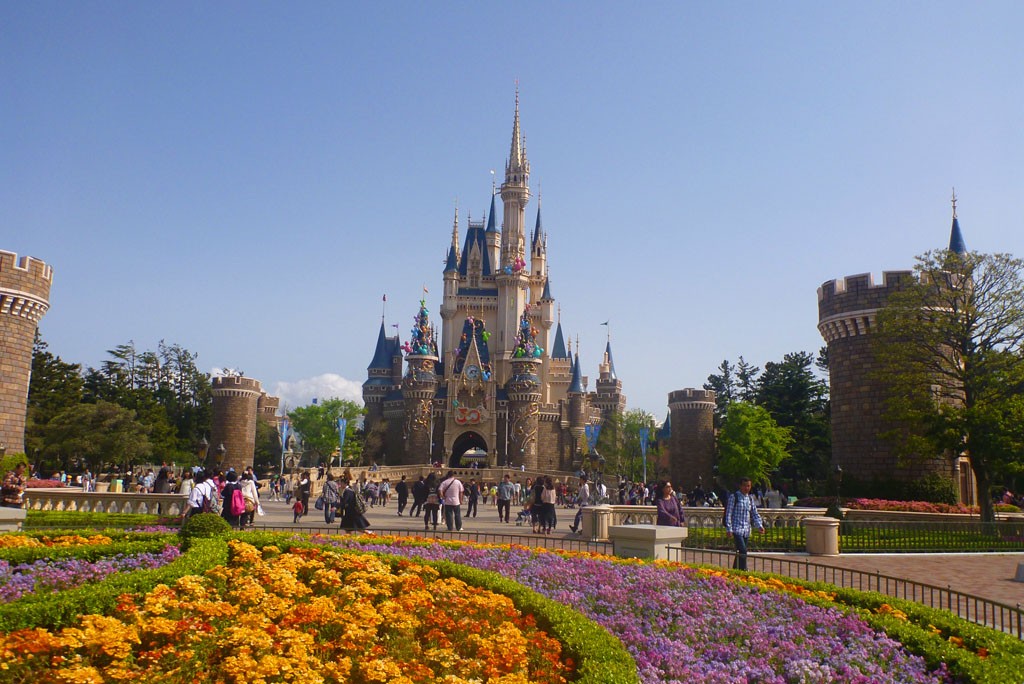 Entertaining more than 17 million visitors every year, Tokyo Disneyland is the second-most visited theme park in the world. Its seven themed “lands” including the classics – Fantasyland, Adventureland, Westernland, and Tomorrowland – as well as Critter Country, Mickey’s Toontown, and the World Bazaar. Many of the attractions are modeled directly on Disneyland (California), but there are also many unique treats for globetrotting Disney lovers. Tokyo DisneySea, the companion park to Tokyo Disneyland, offers a more “grown-up” adventure and has a nautical exploration theme. This second park, opened in 2001, treats guests to seven more fantastic lands featuring looping rollercoasters, mysterious islands, spectacular large-scale simulators, and world-class shows such as the Legend of Mythica and Fantasmic!

For animal lovers who want a bit of a thrill, Ocean Park is a one-of-a-kind experience that offers everything from giant panda exhibits to rollicking roller coasters. It is far more than just a theme park, operating as an oceanarium, a marine mammal park, an amusement park, and so much more. With attractions ranging from a massive shark aquarium to The Dragon, Hong Kong’s longest roller coaster, the park succeeds in blending entertainment with education, focusing on spreading knowledge about conservation and environmental issues to all of its guests. 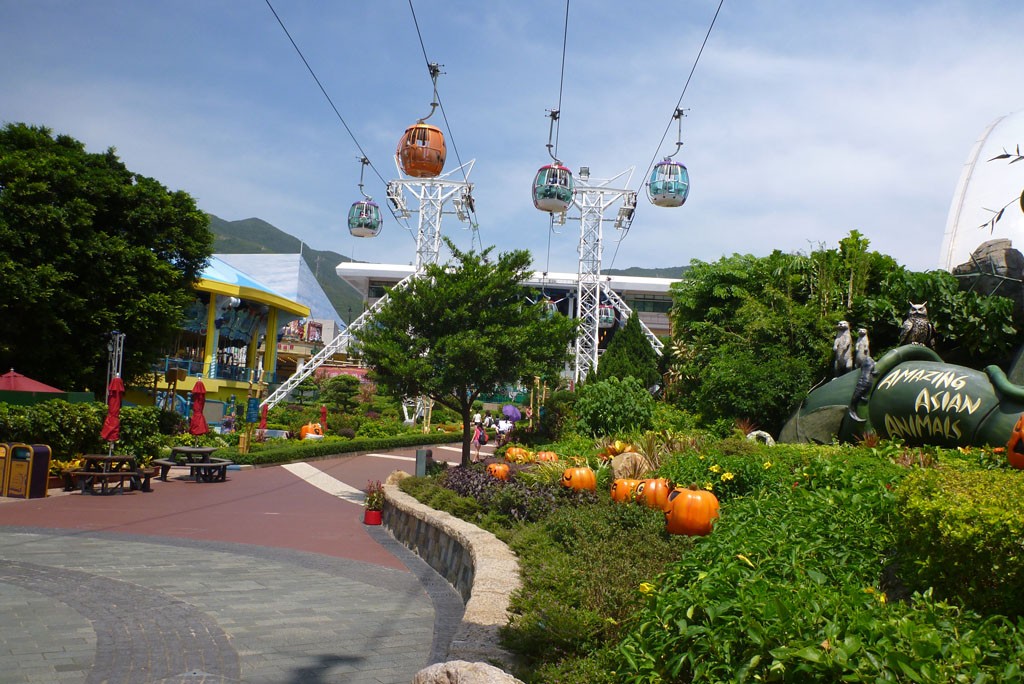 The park is divided into two main parts, the Summit and the Waterfront, and at a sprawling 226 acres, it is the largest theme park in Asia. You can observe the mysterious creatures of the deep at the Sea Jelly Spectacular, ride the Raging River in Adventure Land, get up close and personal with manta rays, or conquer your fears on Hair Raiser, Hong Kong’s fastest rollercoaster!

If your love for movies goes far beyond the silver screen, then you’ll enjoy every moment of your adventure in Universal Studios Singapore. Explore seven cinematic theme zones, including Sci-Fi City, New York, Ancient Egypt, Hollywood, The Lost World, Far Far Away, and Madagascar. The park appeals to visitors of all ages, featuring everything from Sesame Street characters to dueling Battlestar Galactica roller coasters – the tallest pair in the world! 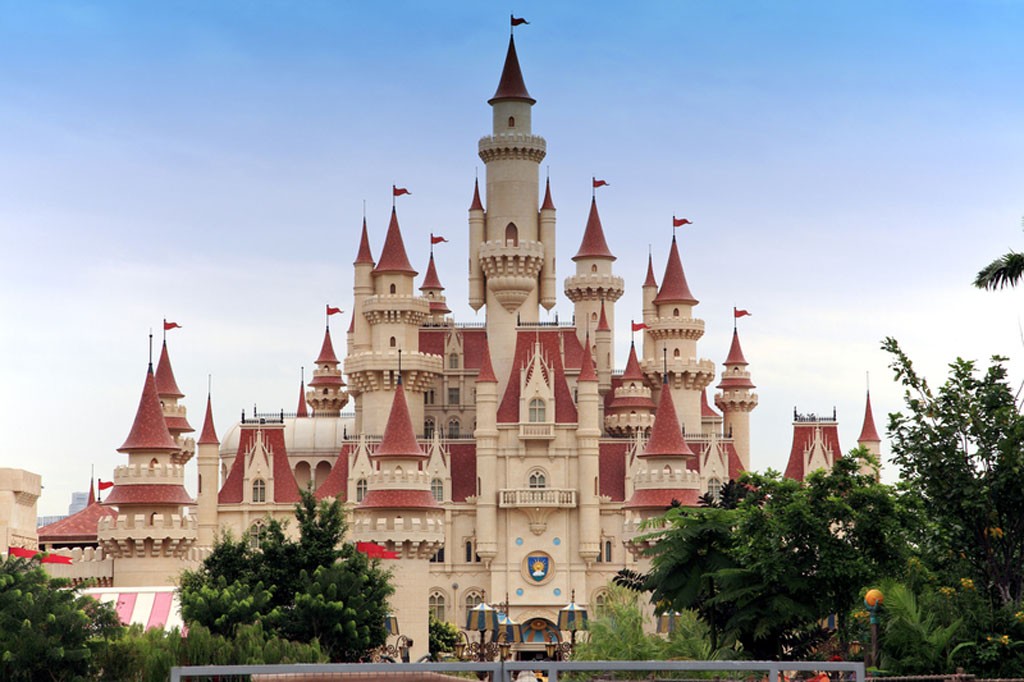 With a constantly evolving range of rides and attractions based on many of the most popular movies in history, Universal Studios Singapore provides visitors with a thrilling journey into the fictional settings of Jurassic Park, Shrek, The Mummy, Transformers, and many more.

For the past decade, Hong Kong Disneyland has thrilled and inspired millions of people throughout the world, offering visitors the classic theme lands of Main Street U.S.A., Fantasyland, Tomorrowland, and Adventureland, as well as Grizzly Gulch, Toy Story Land, and Mystic Point. The latter two are considered “Asia-exclusive” attractions, making Hong Kong Disneyland ideal for longtime Disney lovers who want to experience something completely unique.

Tomorrowland will fascinate guests with visions of the future, while Main Street U.S.A. gives visitors a taste of American life at the turn of the 20th century. From meeting all of your favorite characters in the Fantasy Gardens to prospecting for gold on Grizzly Mountain, Hong Kong Disneyland offers family-friendly fun for all ages.

For adrenaline junkies visiting Asia, there is no better theme park than Fuji-Q Highland. Seated at the base of legendary Mt. Fuji, this theme park boasts seven spectacular roller coasters, including Fujiyama, which was once the tallest roller coaster in the world. Take a wicked spin on Eejanaika, one of only two 4th dimension coasters in existence, which will twist you fourteen times in backward and front-facing controlled spins. 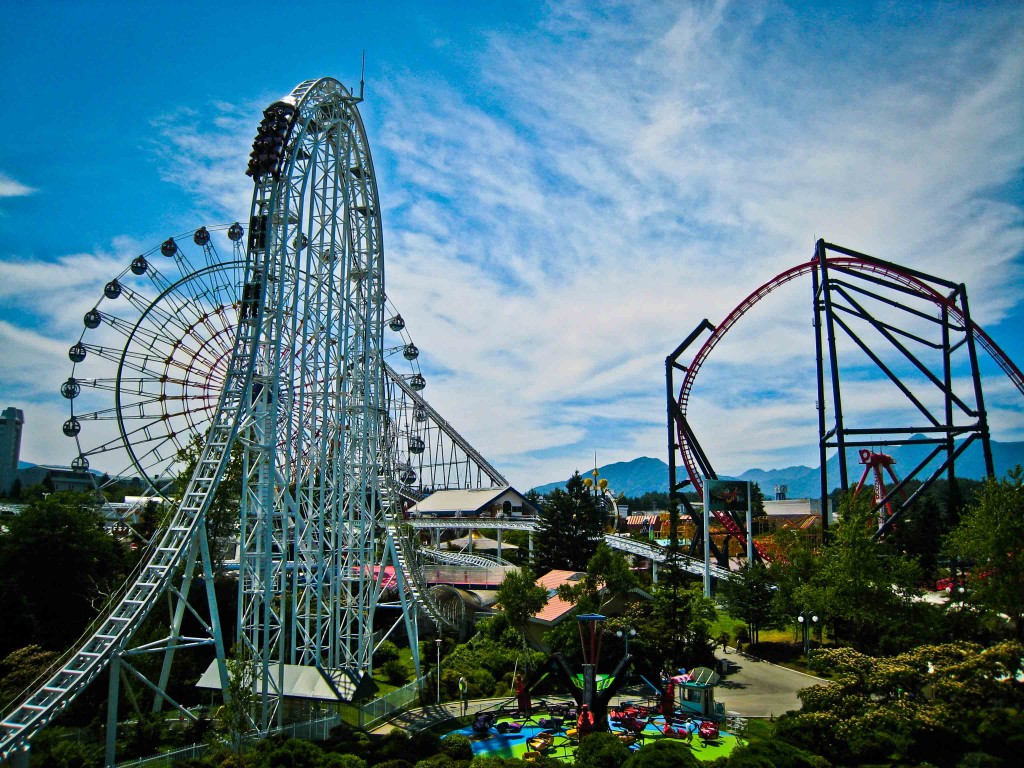 If you have a real need for speed, Dodonpa maxes out at 172 km/h and has the fastest launch acceleration speed in the world. Fuji-Q is about more than coasters, however, and for visitors looking for a good scare, The Hopeless Fortress and The Haunted Hospital are some of the most unique and largest haunted attractions in Asia. Fuji-Q even features a children’s area, making it perfect for families with children of various age ranges.

As you can see, whether you’re looking for spooky strolls, death-defying drops, or unparalleled entertainment, Asia’s top 5 theme parks have everything you’ve been looking for, and so much more. Make your next trip unforgettable and soak up some thrills at one of these amazing theme parks in Asia. 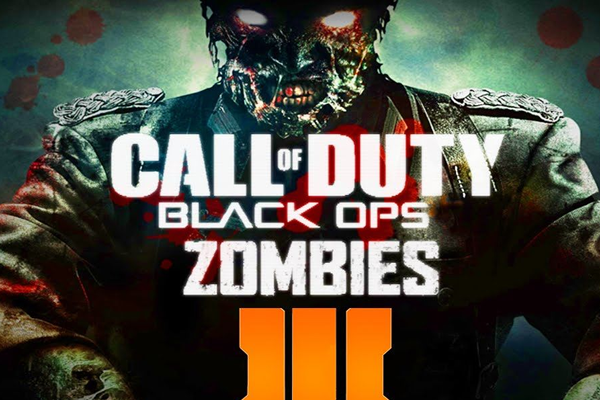 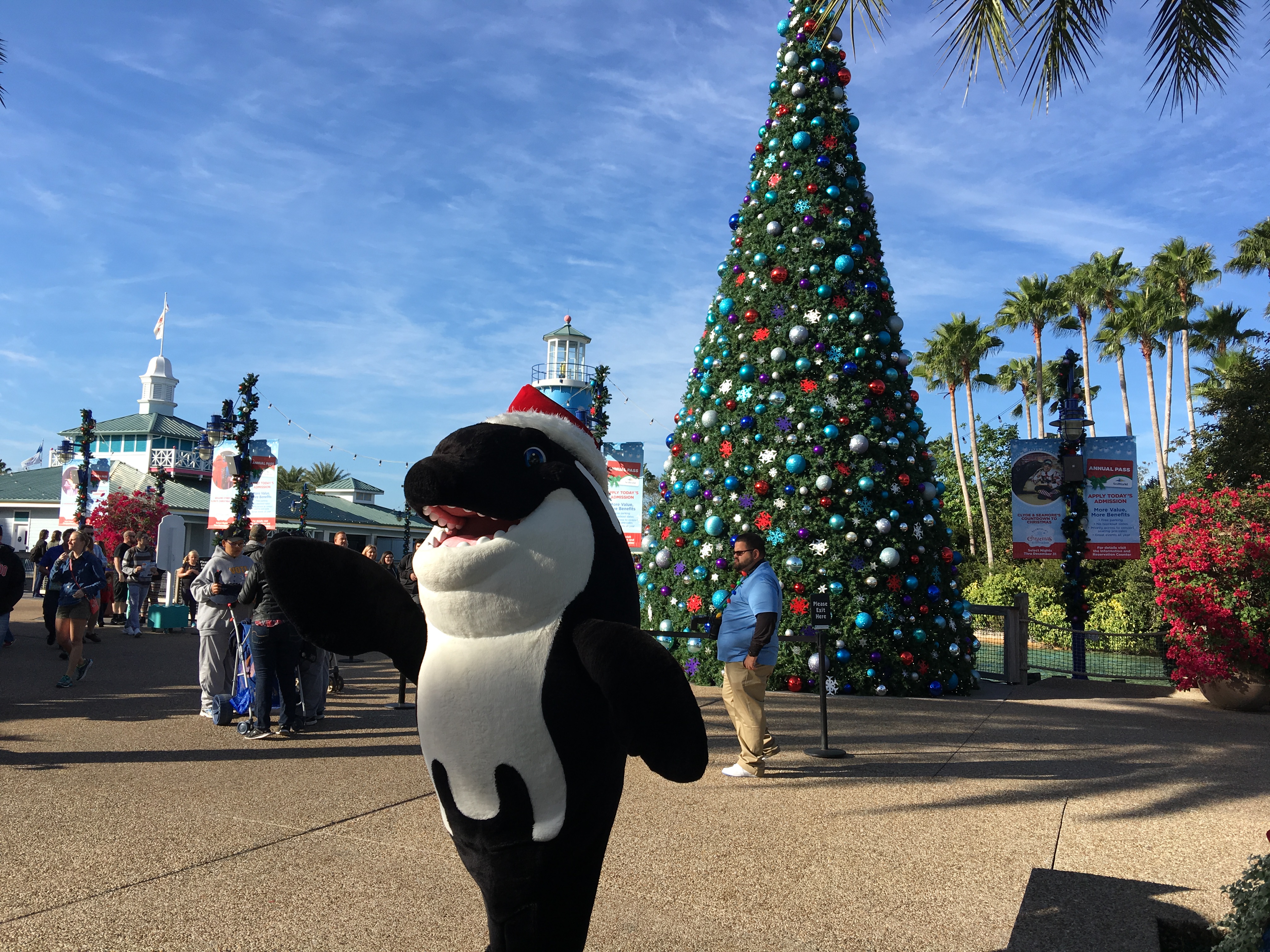 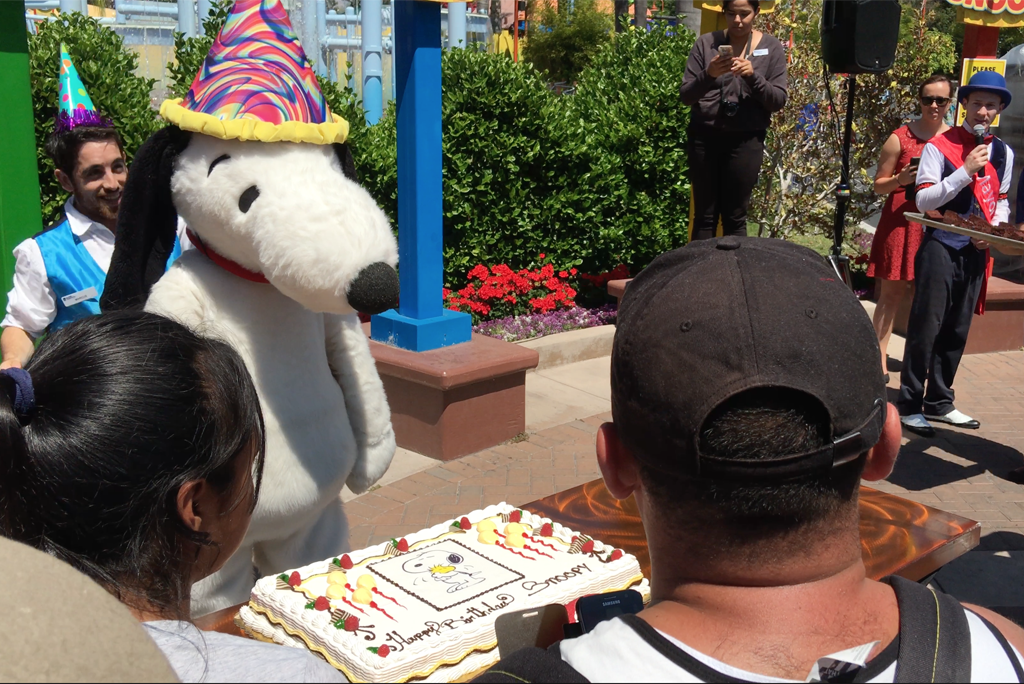 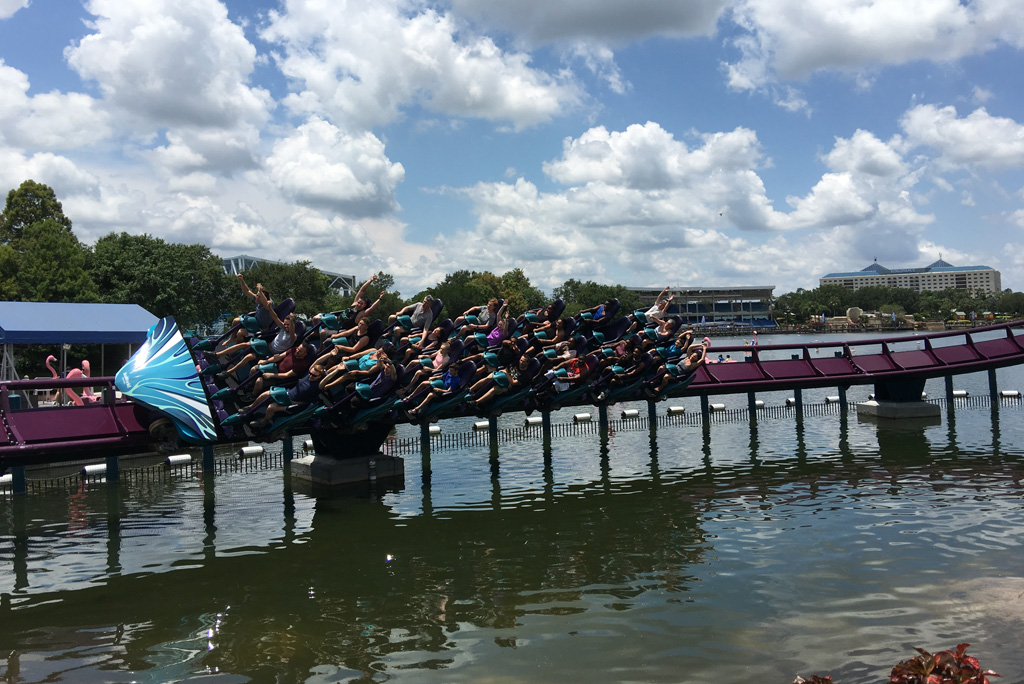 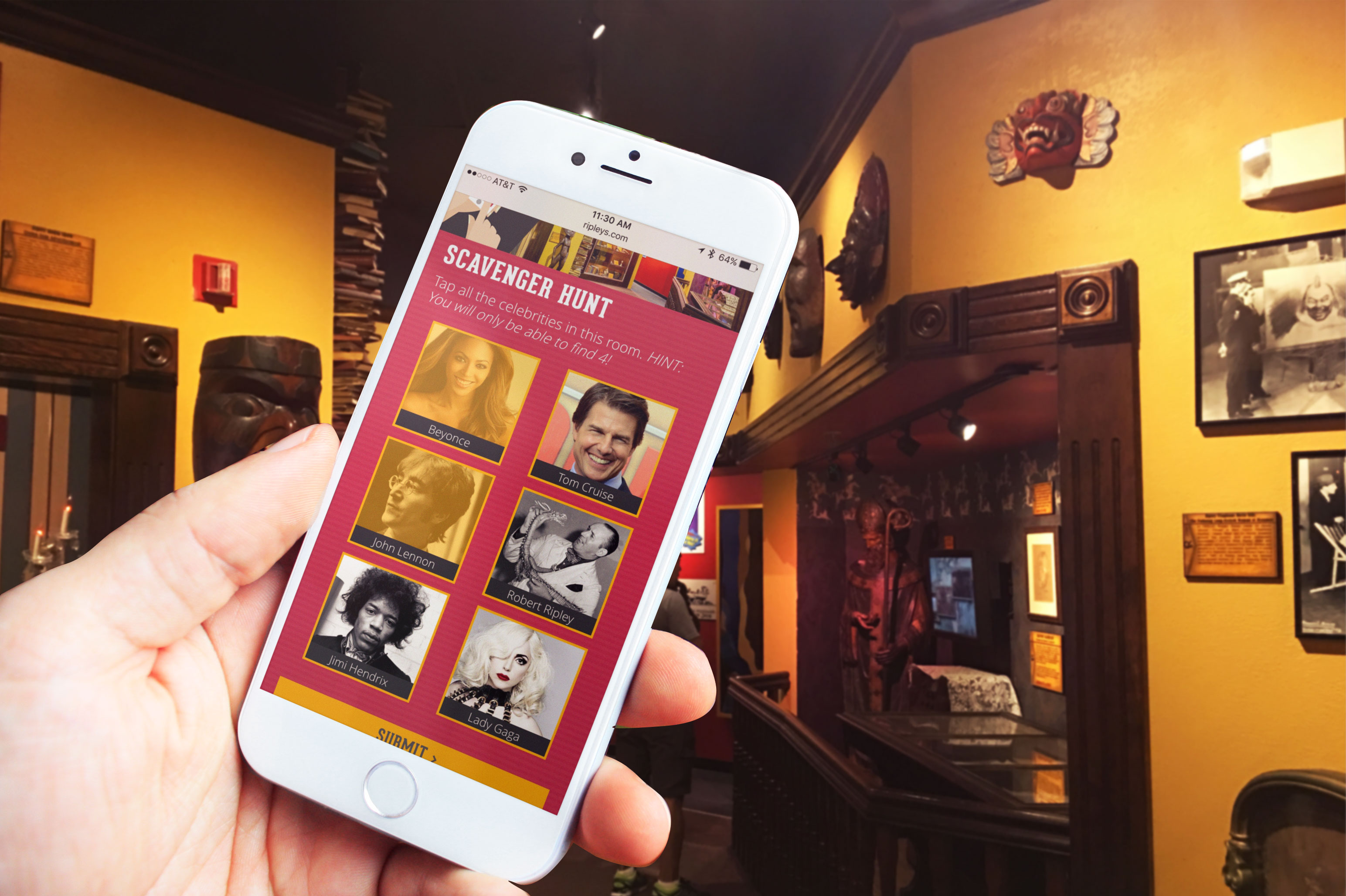 Ripley’s Mobile Challenge at Ripley’s Believe It or Not! Orlando 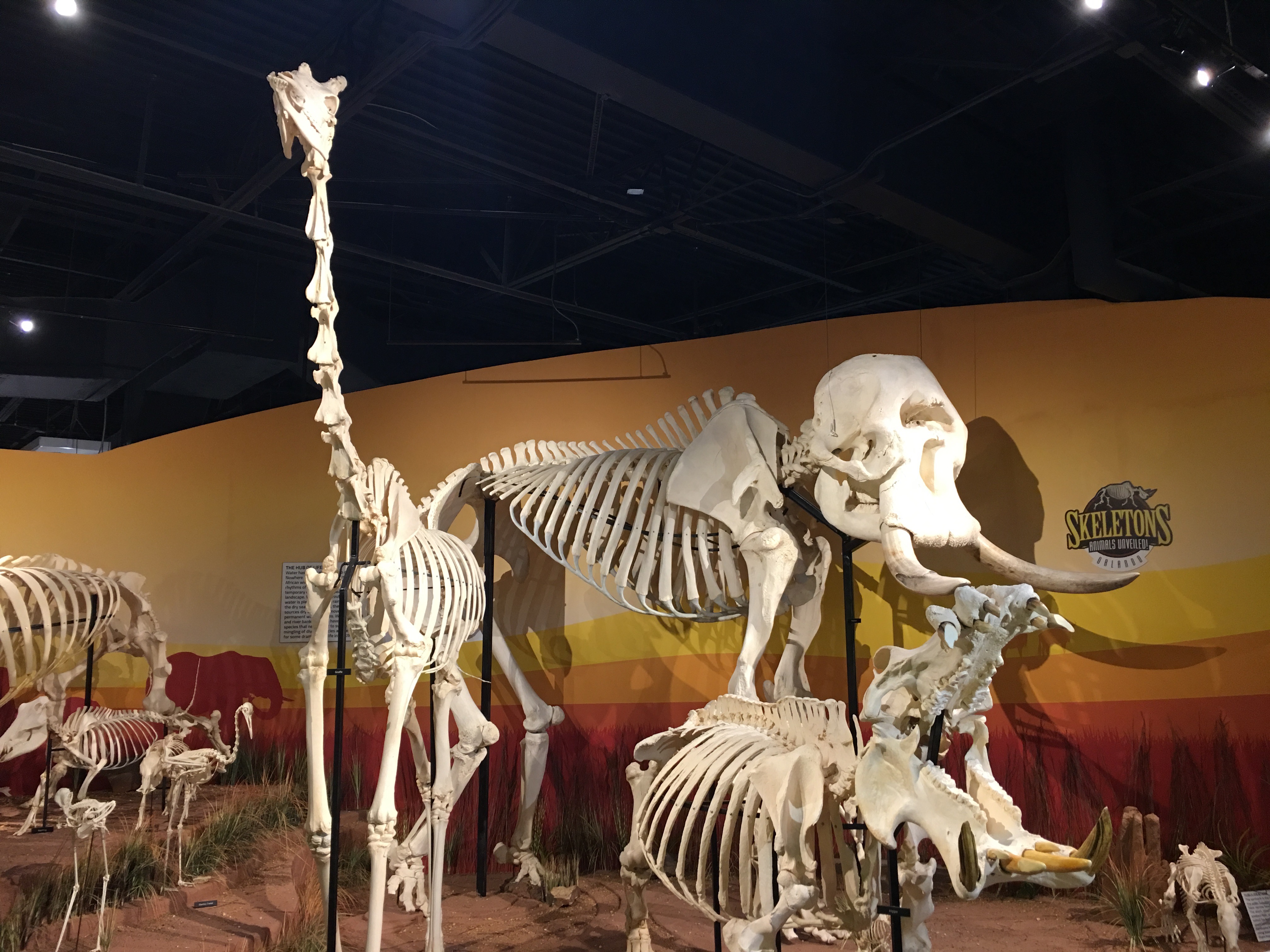